Welcome to Hostel in Budapest

Our hostel, situated in one of the nicest parts of the Hungarian capital, Budapest, awaits its guests from the beginni

From the international railway station (Keleti palyaudvar):
Take bus No 7 or 73 (NOT the red-signed ones!). Get off at the third stop (Stefania utca).

By airport minibus or by taxi:
Use only official taxi services and ask for the price ahead of time.

From the railway station Nyugati palyaudvar:
Take tram No 6 or 4. Get off at Blaha Lujza square (four stops from the station). Take bus No 7 or 73 (NOT the red-signed ones!). Get off at the fifth stop (Stefania utca).

From the railway station Deli palyaudvar:
Take the metro. Go as far as the station Keleti palyaudvar . There take bus No 7 or 73 (NOT the red-signed ones!). Get off at the third stop (Stefania utca).

From the international coach station (Nepliget):
Take tram No 1 or No 1a. Go 8 stops. Take trolleybus No 74 and go one stop..

By public transport, we're 15 minutes from downtown and the shopping streets, 30 minutes from buda Island (home of the Sziget Festival!) and just 20 minutes from Buda Castle. You can reach many places on foot from here; we're 10 minutes from Heroes' Square, the Museum of Fine Arts and Art Hall and the Szchenyi baths. We're only 15 minutes' walk from the zoo and Andrssy Boulevard. The city park is next to our hostel! 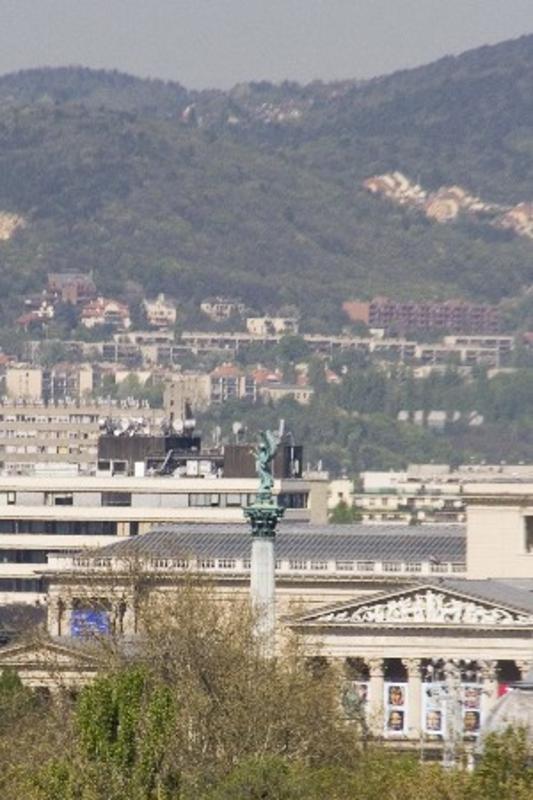 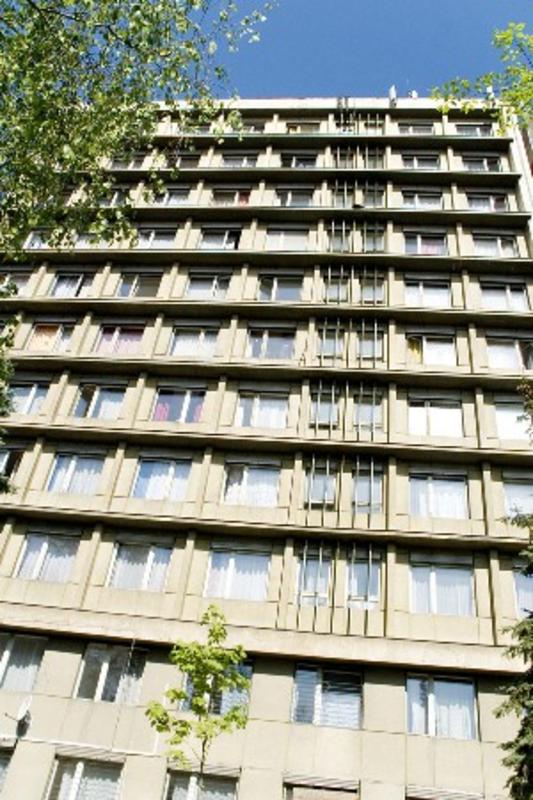 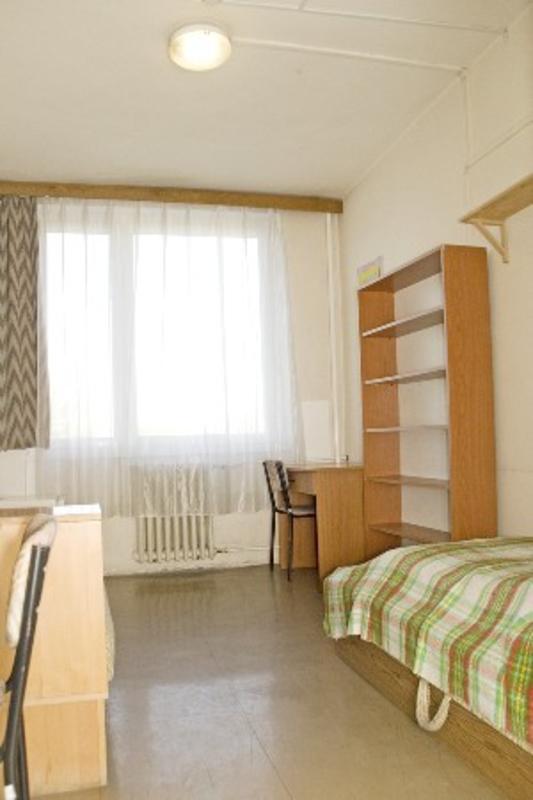